The Museum collects art from all historic periods, emphasizing artists working in Montana and the American Northwest, who were part of the artistic vanguard of their time.

The Collection also includes historic and contemporary work that serves as the interpretive foundation for regional art-making practices, or that is influential for regional artists and audiences. 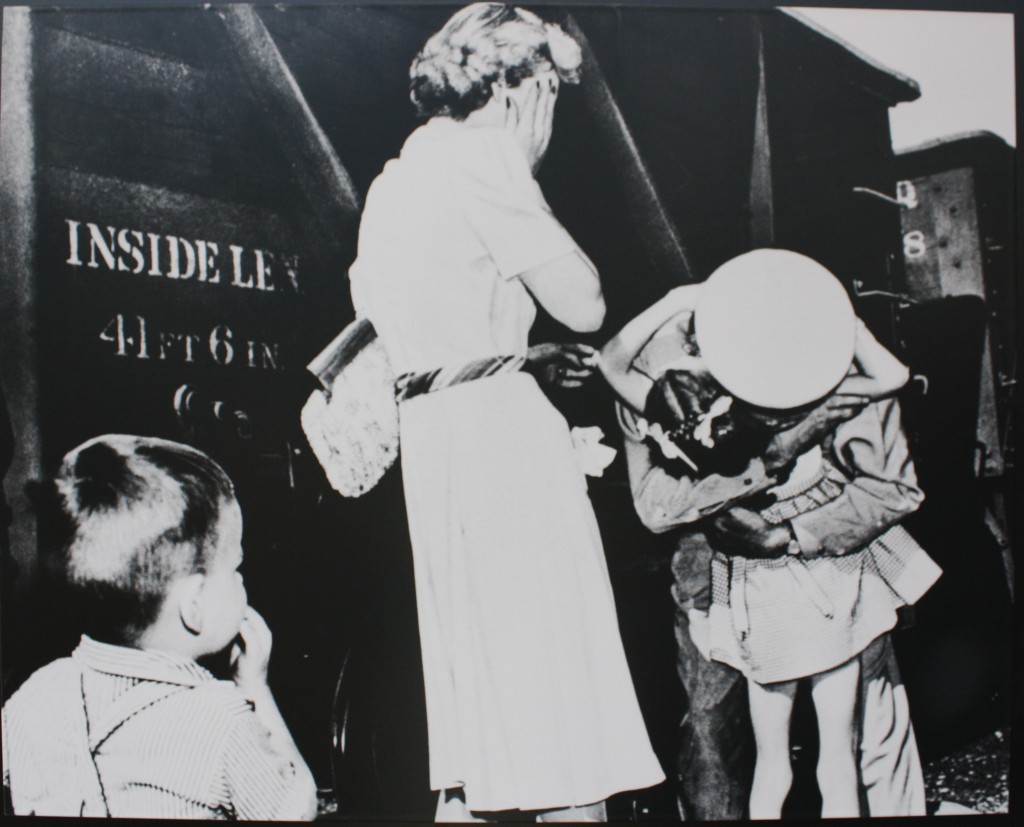 YAC achieves accreditation from the American Association of Museums 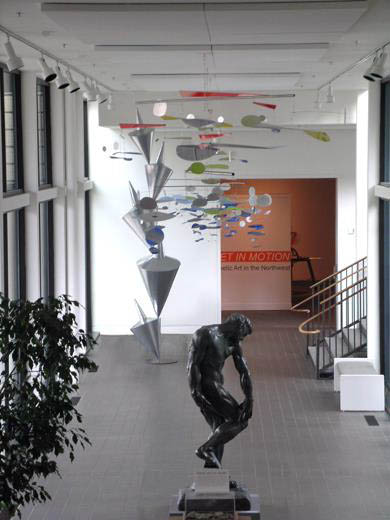 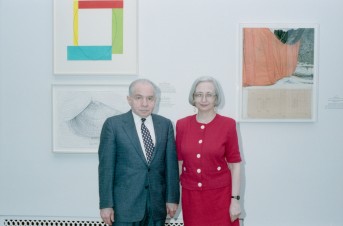 YAM opens its innovative Visible Vault, a space where the Museum’s permanent collections are stored in a publicly accessible way. The Visible Vault also includes an artist-in-residence studio.

The Museum completes $6 million, Phase I of the Expansion Campaign

The YAM experiences a landmark year with the unveiling of the Bair Gallery as well as the well-received permanent collection exhibition, Boundless Visions

The Yellowstone Art Center, now known as Yellowstone Art Museum, opened in October 1964 in the former Yellowstone County Jail. Operating in a region where other museums emphasized Western genre art and historic artifacts, staff and volunteer leadership defined an alternate, wide-ranging mission. The goal was to develop exhibitions and programs on contemporary and historic art within an institution that would conform in all areas of its operations to recognized standards of the museum profession.

Initially the Museum featured exhibitions rented from traveling exhibition services, with a few works by local artists. In 1968, a small group of friends and artists held an art auction to benefit the Center. Today, more than five decades later, the Yellowstone Art Auction is the social event of the year in the Billings region, and it is the largest annual fundraiser for the Museum. In the late 1970s, upgraded climate-control, fire alarms, and security systems were installed. Programs and staff began to expand. Paid staff grew from three to nineteen, and the budget from about $70,000 to over $900,000. In 1982, the Museum was accredited by the American Alliance of Museums.

Public response has been strong to the Museum’s exhibitions and events, the growth of its collection (currently numbering over 8,500 works of historic and contemporary regional art and archival items), its engaging educational programs, and sophisticated marketing and development efforts. Staff made a concerted effort to collect work from outstanding regional artists ranging from the internationally celebrated John Buck, Deborah Butterfield, Juane Quick-To-See-Smith, and Rudy Autio to lesser-known individuals. At the time the Museum began to collect, these artists were not represented as a group in any Montana museum. The popularity and growth of the “Montana Collection” has exceeded expectations. Gifts from the estates of three prominent artists have tripled the size of the collection, and the acquisition of the largest gathering of cowboy writer and illustrator Will James’ work has given the collection another popular and resonant dimension.

In 1995, the Museum received the Montana Governor’s Award for Service to the Arts. This recognition of the Museum’s statewide importance underscored the fact that the Museum had outgrown its facility. Expansion plans and a capital campaign were launched. The campaign was a major success: $6.2 million was raised primarily from and through the local community, and the Museum closed for construction. Timing for the renewal of the Museum’s accreditation status unfortunately coincided with the closure, with the result that accreditation lapsed at that time. In February 1998, the Yellowstone Art Museum reopened its doors after a two-year period of renovation and new construction. Its beautiful new state-of-the-art facility was designed to protect its collections and display them to the public in an inspiring and meaningful way. The Yellowstone Art Museum is now recognized nationally as a premier regional art museum.

Growth has not stopped since reopening. Notably, Museum membership increased during the period of closure, primarily due to the effectiveness of the Museum’s educational and outreach programs. It peaked at 2,300 households. Temporary exhibitions on a wide range of themes are central to the mission. Education also continues to be a key focus; class and workshop programs are continually expanded and evaluated. Lectures featuring nationally known contemporary artists and critics, art history and art appreciation lectures, gallery talks, and special events are the main programs for adult audiences.

Recognizing that the YAM needed to expand storage for its growing permanent collection, the Charles M. Bair Family Trust made a grant to the YAM in 2005 to purchase a warehouse at 505 North 26th Street, with the intention that it be converted into high quality collection storage space. In 2006, the YAM entered into an agreement with the Charles M. Bair Family Trust that would result in a $2.15 million grant upon the YAM’s raising $1 million in new capital and endowment gifts and pledges. The YAM achieved 147% of the goal, and used the Bair Trust’s challenge grant as the launching point for another major fundraising campaign. In 2007, a two-phased $17 million Expansion Campaign began, which was designed with three primary goals: 1) transform the 26th Street warehouse into a state-of-the-art publicly accessible collection facility with an artist-in-residence studio, 2) convert the existing vault into a new gallery and install an exhibition showcasing the permanent collection and interpreting the unfolding of the visual arts in Montana, and 3) build the endowment to $15 million. The innovative Visible Vault opened in August 2010 bringing national attention to the YAM. The new Charles M. Bair Family Gallery opened in May 2012. The YAM completed the $6 million Phase I of this campaign in August 2011, and has begun work on Phase II.

Through the generosity of donors, the YAM’s endowment continues to grow. The goal is to leave a lasting legacy that citizens and future generations will be proud of.

In 2014, the YAM celebrated its 50th Anniversary with several extraordinary and memorable exhibitions. Face to Face, Wall to Wall, and The Art of the Brick® broke all previous attendance records. The YAM published a commemorative book, and hosted special events, including a sold-out gala.

The YAM renewed its accreditation in 2016, the highest national recognition afforded the nation’s museums. Accreditation signifies excellence to the museum community, to governments, funders, outside agencies, and to the museum-going public. Of the nation’s estimated 35,000 museums, only about 1,000 (fewer than 3%) are currently accredited. The YAM is one of a few museums accredited in Montana.

have a question?
get in touch with us